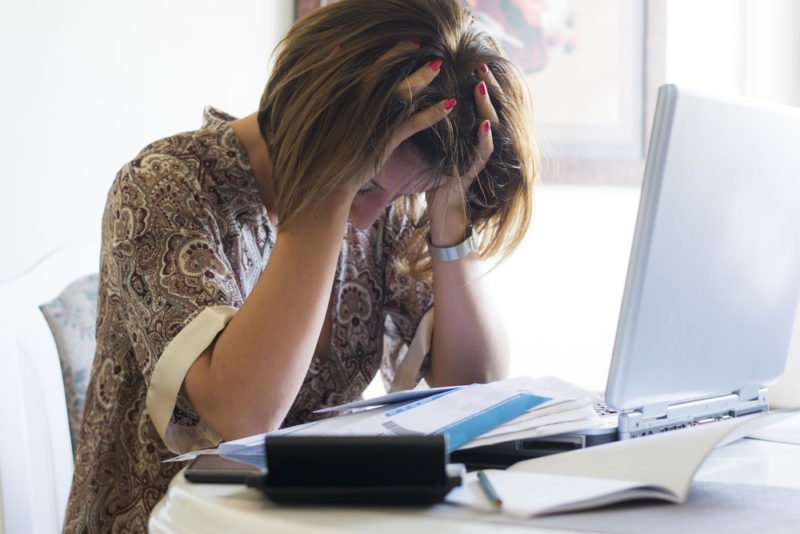 The HVAC system in your Sarasota, Florida, home is critical in creating a comfortable atmosphere, especially when the humidity levels and temperature start to rise. If your system isn’t running very efficiently, you might notice some warning signs.

An HVAC system makes some noise when it cycles on or off, but the noises shouldn’t be excessive. If you hear thumping, squealing, grinding, or banging coming from the system, this can indicate a major problem. Thumping often means that something is loose and banging around in there, while squealing sounds indicate a belt issue. A grinding sound could be caused by a need for recalibration. When something sounds strange, shut off the system and call an HVAC technician to take a closer look.

Bad odors in the air aren’t pleasant, but they can be caused by an HVAC problem. If you smell musty odors, you could have some moisture within the ducts or unit that’s causing biological growth. An electrical smell might indicate a wiring issue, which is always a cause for concern. Smelling gas should warrant an immediate call to the gas company, as well as to the HVAC company for service.

As the temperature fluctuates between the seasons, some increase in your monthly bills between months is normal. However, a sharp and drastic spike could mean the efficiency of your unit is dropping. Bills that continue to increase every month, even when the climate is staying more moderate, can also indicate an efficiency problem. Contact your HVAC technician if you can’t keep the utility bills under control.

When you adjust the temperature on your thermostat, your heating or cooling system should engage pretty quickly and start pumping air to maintain comfort. However, a system with weak airflow may not be running very efficiently. Blockages caused by debris in the ducts or components slipping out of place can restrict air from flowing.

If you spot any of these warning signs of poor HVAC efficiency, contact our professionals at Arctic Air Services, Inc. at (941) 757-8282.